A 2020 masterclass with Rachel Richardson and Kyle Cunningham.

Rachel Richardson began her training with John Grensback Oregon Ballet Academy. In 2009, she was awarded a scholarship to attend The Rock School for Dance Education year-round program in Philadelphia, under the direction of Bojan and Stephanie Spassoff. While at The Rock School, she competed in Youth America Grand Prix and won the silver medal at the New York City finals in 2013.

Richardson joined ABT Studio Company in 2013.  She joined American Ballet Theatre as an apprentice in January 2015 and became a member of the corps de ballet in June 2015.  Her roles with the Company include a Porcelain Princess in Aurora’s Wedding, Amour in Don Quixote, Moyna in Giselle, Columbine and one of the Nutcracker’s Sisters in The Nutcracker, the Fairy Miettes qui tombent (Breadcrumb) and the Gold Fairy in Alexei Ratmansky’s The Sleeping Beauty and featured roles in The Brahms-Haydn Variations and Deuce Coupe. 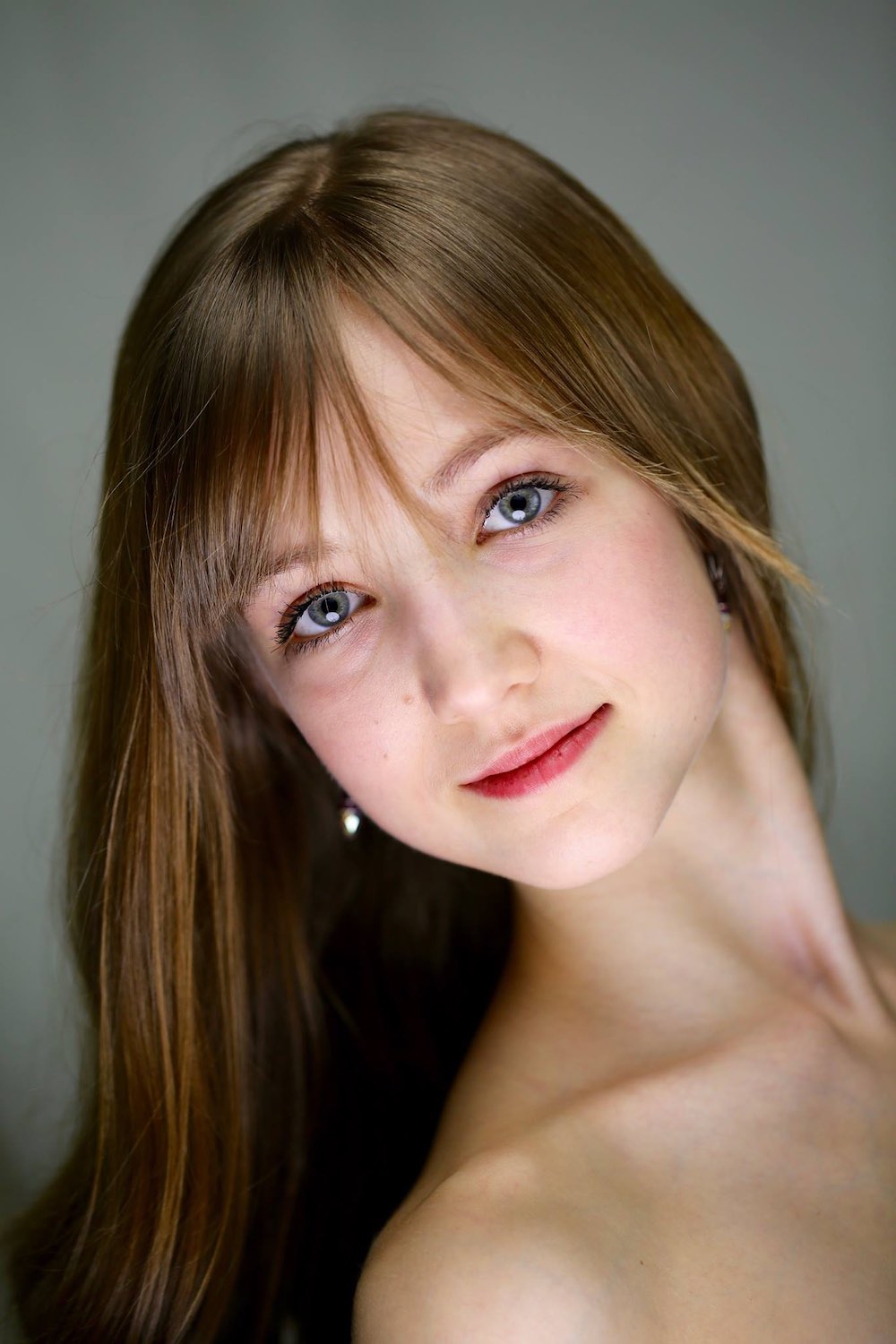 Kyle Cunningham started dancing at the age of 16 in Santa Cruz, California. He began his training at Pacific Arts Complex and Santa Cruz Ballet Theatre. He went on to study at the University of Utah Department of Ballet from 2014 to 2018.

While in Utah, Kyle performed lead roles in Raymonda and Swan Lake, as well as original choreography by Matthew Neenan and Jay Kim. He then briefly danced with Nashville Ballet as a trainee before moving to Chicago to pursue his freelance career. Kyle currently dances for South Chicago Dance Theatre.